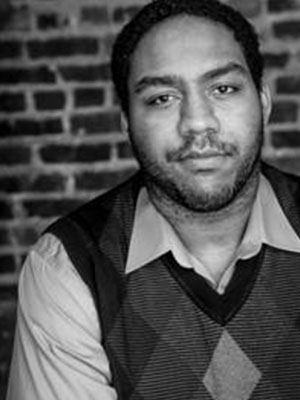 Alex Murphy (Stage Manager, HILWIL, Iliad) is a NY-based Stage Manager having worked on the Off-Broadway productions of Romeo and Bernadette, and Two’s a Crowd. Recently, he stage managed the virtual production of Songs for a New World for Canadian Music Theatre Project. Previously, Alex was the Resident Stage Manager for Kansas City Actors Theatre in Kansas City, MO, working on such productions as Death and the Maiden, And Then There Were None, and Skylight.