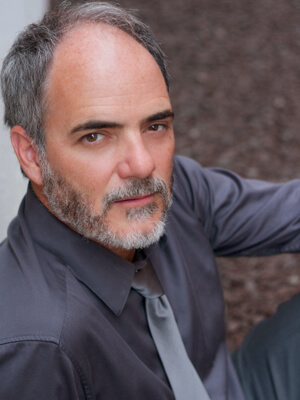 (Leonato, Much Ado) PSF: Twelfth Night, The Tempest, The Taming of the Shrew, Troilus and Cressida, Complete Works of William Shakespeare, Around the World in Eighty Days, and many more. Other theatre credits include work at Seattle Rep, La Jolla Playhouse, Cleveland Play House, Milwaukee Rep, Asolo Rep, Syracuse Stage, Arena Stage, Arden Theatre, Shakespeare Theatre, Folger Theatre, and many others. He did the national tour of The Thirty-Nine Steps, and has done a bit of TV and film, including the feature Out of Time. He has an MFA from Florida State’s Asolo Conservatory.