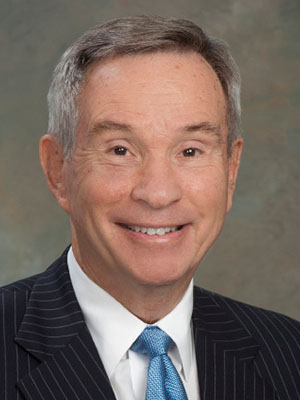 Lee A. Butz (Company Photographer) a native of Allentown, Pennsylvania, graduated from Lehigh University in 1955 with a Bachelor of Science degree in Civil Engineering, and holds honorary doctorates from Lehigh University, Muhlenberg College, DeSales University and the Lutheran Theological Seminary of Philadelphia. Serving in the U.S. Army from 1955 until 1957, he trained with the 101st Airborne Division. His career in the construction industry began during his high school days in his father’s general contracting firm, Alvin H. Butz, Inc. In 2007, he assumed the role of Chairman of The Butz Family of Companies, parent company of Alvin H.  Butz, Inc., the area’s largest construction firm; Shoemaker Construction Co., of Philadelphia; and Alexander Building Construction Co., of Harrisburg and State College.  Lee’s interest in photography started with taking progress photos of building projects and action shots of baseball teams that he mentored. In 1981, Father Gerard Schubert of DeSales University asked Lee if he ever photographed a play. Lee said he had not, but would try. That conversation set in motion over 35 years of photography of all theatre productions for DeSales University and Pennsylvania Shakespeare Festival. Professional actors and directors who have performed all over the country have praised the quality of his work.