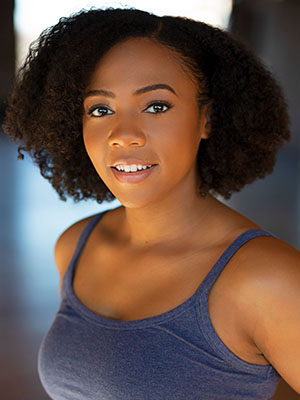 Phoenix Best (In Concert with Phoenix Best) is an alumna of the DeSales University Musical Theatre program, as well as a former PSF young company member (2013-2015).Phoenix made her Broadway debut in the 2015 Tony, Grammy and Emmy winning revival of The Color Purple. She is also known for playing the role of Alana Beck in Dear Evan Hansen on Broadway. Phoenix has been seen across the country starring as Eponine in the North American Tour of Les Misérables up until the pandemic shutdown. Some of her other credits include playing Deena Jones in Dreamgirls at Theatre Under The Stars and starring in two independent films.