Four Weddings and a Forest

All the world’s a stage in one of Shakespeare’s most popular and rollicking comedies. Following some courtly mishaps, Rosalind, her cousin Celia, and the clown Touchstone escape to the Forest of Arden and revel in nature and the seemingly simple life. As love notes grow on trees and romance rules the land, wit and wrestling, poetry and music create a rare theatrical enchantment. Ages 8+

“Filled with music, wit, and a rambunctious spirit. It’s a play about love that radiates love – and it’s a production that’s very easy to love”

“Schulenberg drives this production. Her Rosalind blends elegance, warmth, and a fine command of the language”

“Seeing it is an unexpectedly moving experience”

“One of the best PSF Shakespeare productions ever”

“Marnie Schulenburg, gracious as Rosalind, and then, disguised as Ganymede, in young mans’s attire, creates a charming, cap-wearing Chaplinesque character”

“As Jaques, Peakes commands the stage, especially in the “Seven Ages Of Man” speech. I don’t recall being so moved to tears when I encountered this famous scene in other productions. Peakes’ rendering is exquisite and sublime. Sheer brilliance”

“Never, until opening night at the Pennsylvania Shakespeare Festival on Saturday, have I seen “As You Like It” it in a version so clear I thought I was watching it for the first time”

“There’s melancholy , but also great warmth and good spirit and an overall feeling that we’re part of the conversations.”

“Esau Pritchett is a commanding presence as the banished duke”

“I thought, ‘This is the epitome of great Shakespeare.’”

“I’ve seen many stagings of As You Like It and never tire of its charms, but I would not have predicted I would feel so moved, enlightened, and fulfilled after dozens of enjoyable productions over decades of playgoing”

IMAGINE SHAKESPEARE’S JOURNEY HOME TO THE FOREST OF ARDEN, IF YOU LIKE


By Heather Helinsky, dramaturg In 1599, the year historians believe that As You Like It was written, William Shakespeare was already a busy, successful poet of the theatre. By then, he had possibly seventeen or nineteen plays already rotating in the repertory of the Lord Chamberlain’s Men. It was the same summer that the Globe Theatre was […] 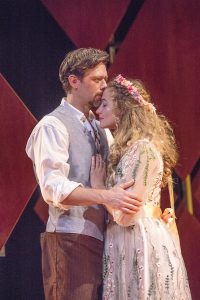 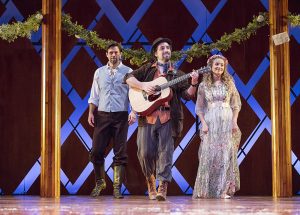 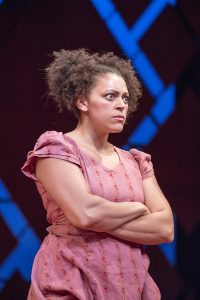 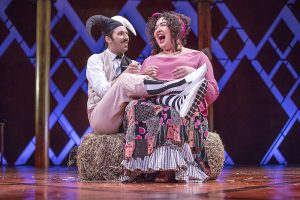 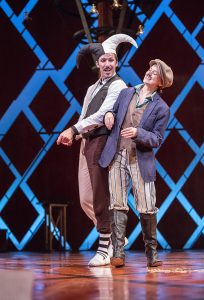 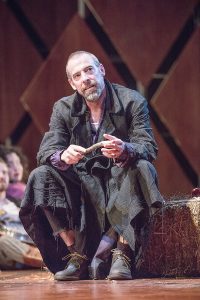 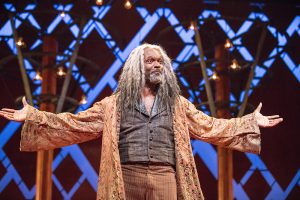 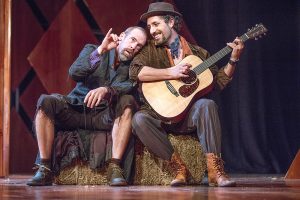 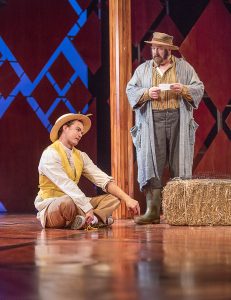 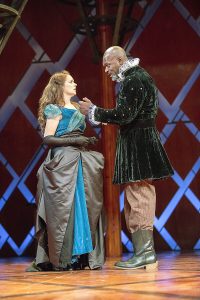 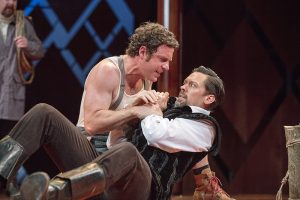 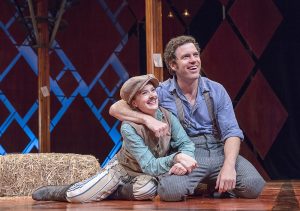 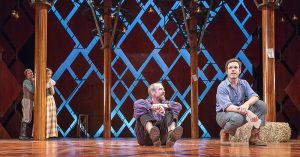 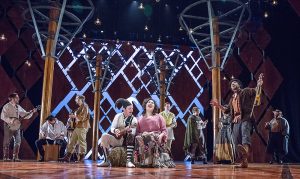 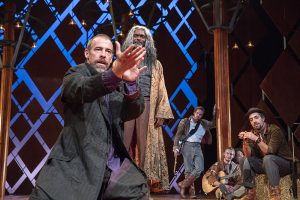 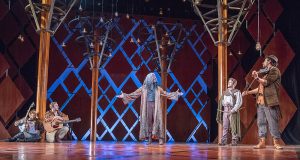