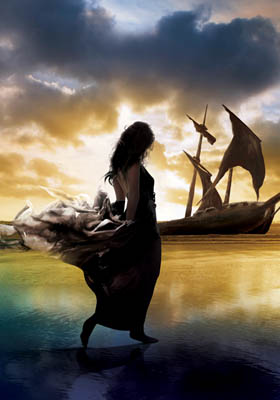 “We are such stuff as dreams are made on.”

Banished from his dukedom by his usurping brother, Prospero lords over an enchanted isle where he tutors his cherished daughter Miranda and conjures spirits of the air and monsters of the earth. Prospero raises a tempest that shipwrecks his enemies on the island. When Miranda unexpectedly falls in love with one of the castaways, Prospero is reawakened to the better angels of his nature. Shakespeare’s last play, and his final testament to the redeeming power of love. An enchanting, ageless spectacle. Recommended for ages 6+.

” PSF’s The Tempest is spectacular.”

“Hayes is a bundle of energy, with balletic grace and acrobatic athleticism, seemingly dancing on air and floating across the stage.”

“The stuff that truly great Shakespeare productions are made of.”

“The unforgettable, wondrous universe in which the Bard’s universal theme of forgiveness finds its resonance.”

“Not only intrigues and seduces, but it also shows a love and reverence toward this work.”

“This production amazes, delights, and astonishes until its very satisfying end.”

“Fiery and full of sparkle, Formost is touching as a young woman experiencing first love.”

“Brad DePlanche brings all his skills to the role of the fatuous court jester, Trinculo. His ‘dance’ with Caliban, and later his drunken sprees with Eric Hissom’s Stephano, bring down the house.”

Caliban, a savage and deformed slave:
Richard B. Watson*

Ferdinand, son to the King of Naples:
Brandon Meeks 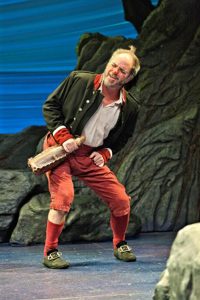 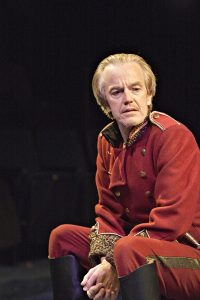 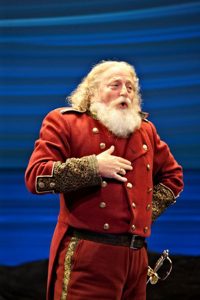 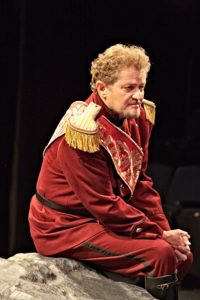 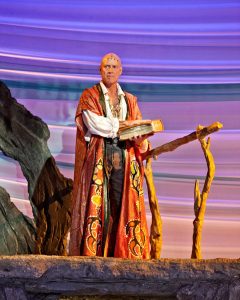 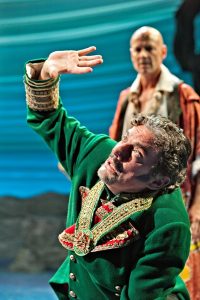 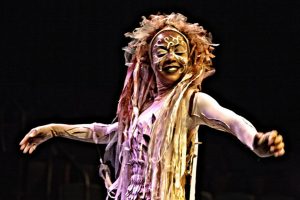 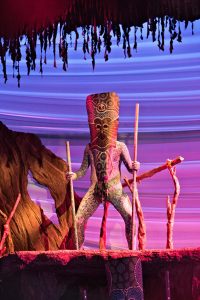 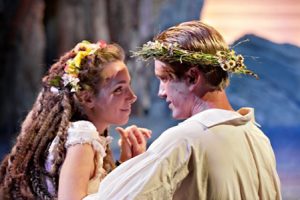 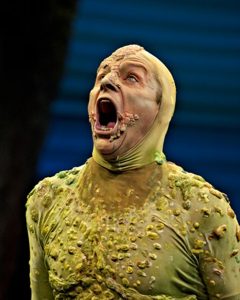 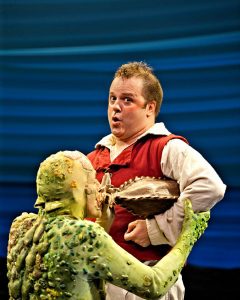