“Nothing short of mesmerizing...”

By Lisa Peterson and Denis O’Hare

Based on Homer’s The Iliad, translated by Robert Fagles

In a modern-day retelling of Homer’s classic, a lone storyteller and a live musician deliver a visceral and brilliantly refreshing recollection of heroes, Greek gods, and humanity’s attraction to destruction and chaos. In a dynamic, contemporary, and immediate theatrical event, the embattled storyteller recounts one of literature’s most enduring legacies, while questioning whether or not anything has really changed. Greg Wood returns to PSF in a virtuosic turn to weave a powerful, poetic, and epic tale that captures both the heroism and horror of war. Contains some strong language. Ages 13+

Don’t miss the Lehigh Valley premiere of this epic and groundbreaking play. 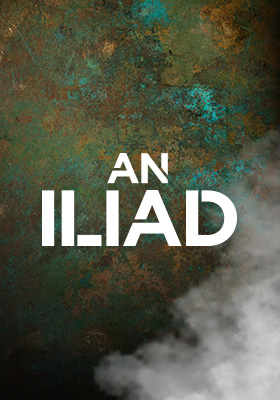 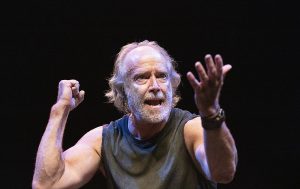 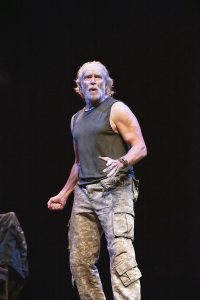 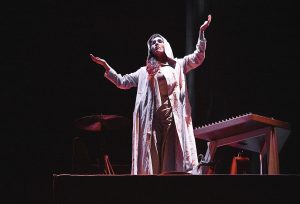 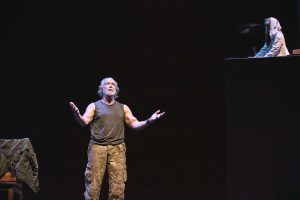 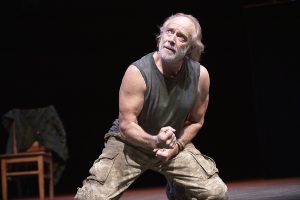 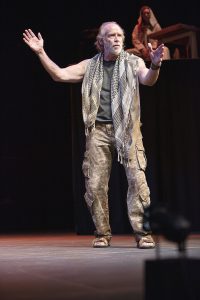 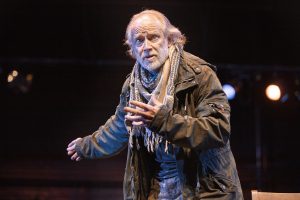 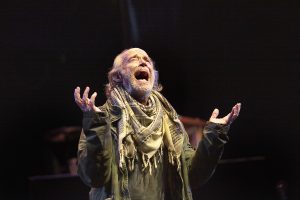 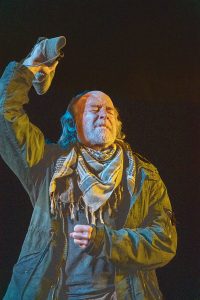 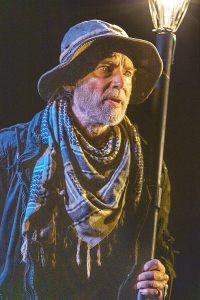